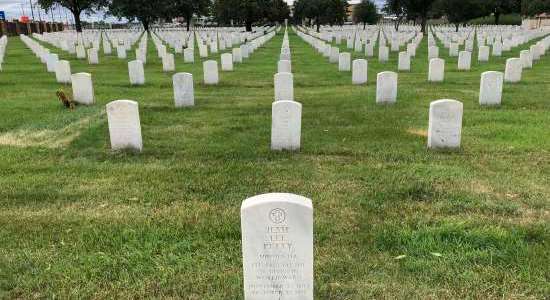 Here lies Walter “Whitey” Hilcher, a pitcher for the Cincinnati Reds for parts of four seasons. The “Whitey” nickname came from his blond hair. He played for the Reds from 1931-32 and again from 1935-36. Walter Hilcher was born in Chicago on February 28, 1909. It doesn’t appear that his family stayed in Chicago for … END_OF_DOCUMENT_TOKEN_TO_BE_REPLACED