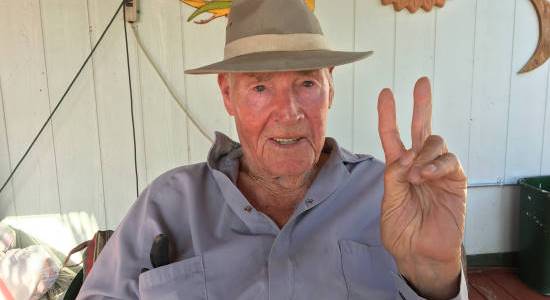 RIP to Tom Jordan, a former catcher who at the time of his death was the oldest living major-league ballplayer. He died on August 27 of a heart attack, according to his obituary on Forbes, at the age of 99. He was 10 days away from his 100th birthday. Jordan played for the Chicago White … END_OF_DOCUMENT_TOKEN_TO_BE_REPLACED