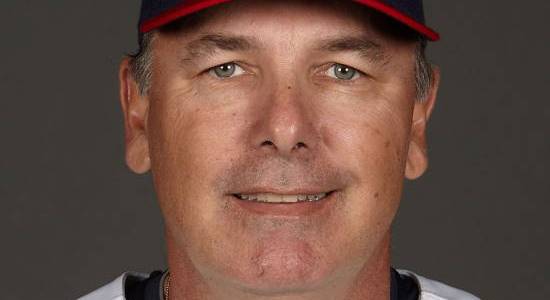 RIP to Tim Tolman, an outfielder and first baseman who spent parts of 7 seasons in the majors. He died on June 3 in Tucson, Ariz., after being diagnosed with Parkinson's disease about 12 years ago. He was 65 years old. Tolman played for the Houston Astros (1981-85) and Detroit Tigers (1986-87) and held many … END_OF_DOCUMENT_TOKEN_TO_BE_REPLACED