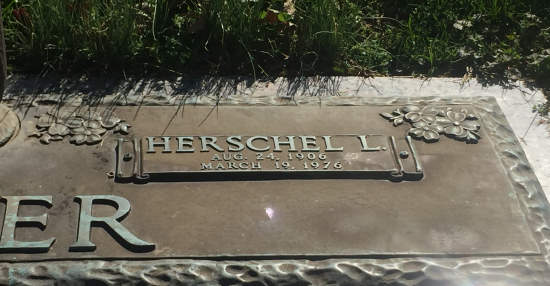 Here lies Herschel Greer, a Nashville businessman who helped to keep minor league baseball in Music City, at least for a little while. The Nashville Sounds played in a stadium named after him until 2014. Nashville has had baseball even longer than it’s had country music. There have been teams in minor or independent leagues … END_OF_DOCUMENT_TOKEN_TO_BE_REPLACED

Mickey Kreitner never gained fame as a major league ballplayer. However, as a restaurateur in his hometown of Nashville, be became a beloved character in a city filled with characters. Kreitner was a catcher for the Chicago Cubs in 1943-44. Albert Joseph Kreitner was born in Nashville on October 10, 1922. He started in baseball … END_OF_DOCUMENT_TOKEN_TO_BE_REPLACED