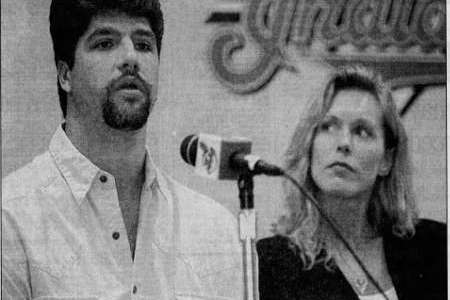 RIP to Matt Turner, a former reliever whose promising career was cut short by Hodgkin's lymphoma. He died on January 27 after a fourth bout with cancer. He was 51 years old. He played for the Florida Marlins (1993) and Cleveland Indians (1994). William Matthew Turner was born in Lexington, Ky. on February 18, 1967. … END_OF_DOCUMENT_TOKEN_TO_BE_REPLACED