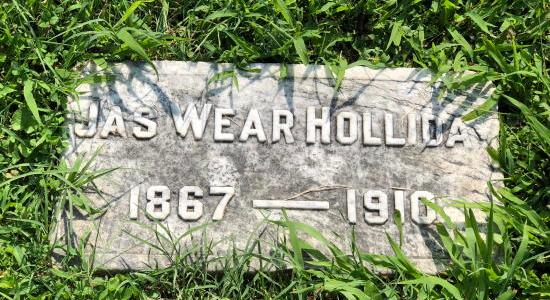 Here lies Bug Holliday, who had a short but impactful career as one of the hardest hitters of the late 19th Century. He was fondly remembered for his animated personality as much as his batting prowess. Holliday played for the Cincinnati Red Stockings of the American Association (1889) and the Cincinnati Reds of the National … END_OF_DOCUMENT_TOKEN_TO_BE_REPLACED